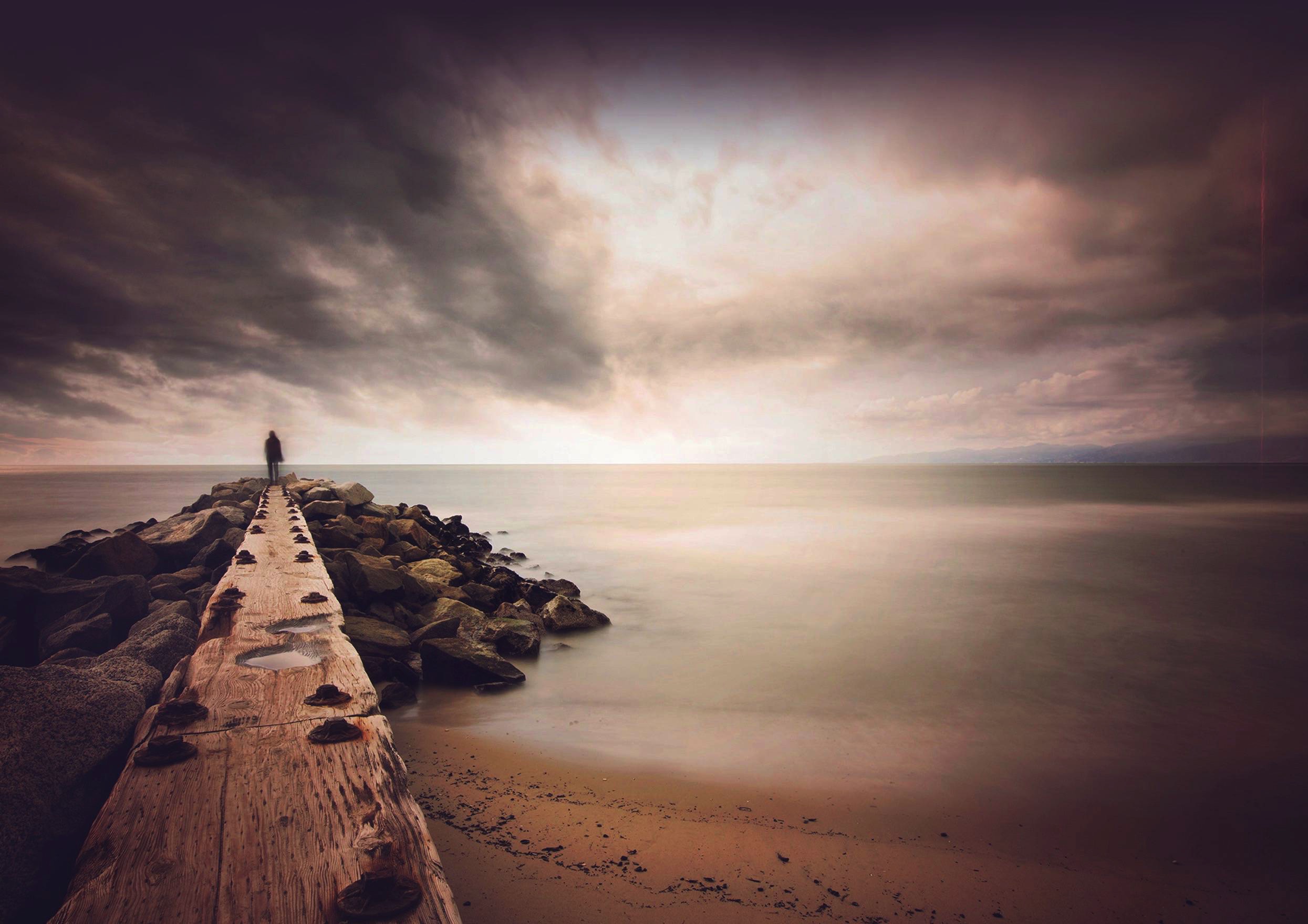 JULY, 2008...THE HIGHWAY GIRL LAUNCHES WEB VIDEO CONTENT - Samantha Murphy of www.thehighwaygirl.com expands her podcast based music show to include video and Larry is there to help by editing all of her video content.  Samantha had been accumulating video interviews and live performances for over a year as she has traveled the country.  It was finally time to launch her new website, The Highway Girl and she needed someone who help her create a professional presence on the web.  The Highway Girl is an Internet start-up and looking for funding.  So if you're into music for the digital age, you might want to check it out and see how new artists are making a name for themselves both on the Internet and live in a city near you.  And be sure to catch, Cooking with James, as he spices up the week with healthy meals that can be created on the road for under $20.  Plus, there's always an interesting interview with some of the most influential tech stars from across the country.  Check it out.

OCTOBER, 2007...EDUCAUSE PRESENTS AWARDS AT NATIONAL CONFERENCE - Let it be said, EDUCAUSE knows a good thing when they have it and they had Larry on the road again for the seventh consecutive year to produce this years award video tribute.  He visited with university execs at the University of Chicago, MIT, Yale, U Delaware, Rutgers, Princeton, and Cornell, plus the Andrew W. Mellon Foundation in NYC to gather the stories.

OCTOBER, 2006...EDUCAUSE PRESENTS AWARDS AT NATIONAL CONFERENCE - It's that time of year again and Larry was off to Princeton, University of Texas - Austin, Cal Berkeley, University of Washington, Internet2, Harvard, Columbia and University of British Columbia to interview this years award winners and their peers.  For the 6th year in a row, Larry has had the pleasure of producing this fine video testimonial to some of the great pioneers in information systems and advanced learning technologies.  The unprecedented connection to the Internet that we all enjoy today has largely been their responsibility and they deserve the recognition they receive.

SEPTEMBER, 2006...IBM SERVICE MANAGEMENT, THE RIGHT TOOLS AT THE RIGHT TIME - Demand is up, but your IT budget isn't.  Does this sound familiar?  The IBM Tivoli Software Group announced a complete suite of IBM Service Management solutions to help data center managers solve the problems caused by complexity.  And, Larry was there to interview five key IBM Business Partners and produce the product announce video.

SEPTEMBER, 2006...IBM DELIVERS THE FUTURE OF EDUCATIONAL TECHNOLOGY FOR K -12 - High concept demands high quality and Larry and his team were there to get the action on tape for Leopard Communications.  Shot on a chroma green sound stage with a Viper HD and Ultimatte producing a negative white background.  The live action and alpha channels were recorded to 2 separate tape decks for later compositing with 3D models and animated graphics.